Media | DVD Releases | September 11, 2007: Welcome to this week's home video releases -- focused entirely upon American audiences, sorry everyone else -- prepared with the assistance of The Digital Bits and cover art courtesy of Amazon.

TV on DVD: The Flood Continues 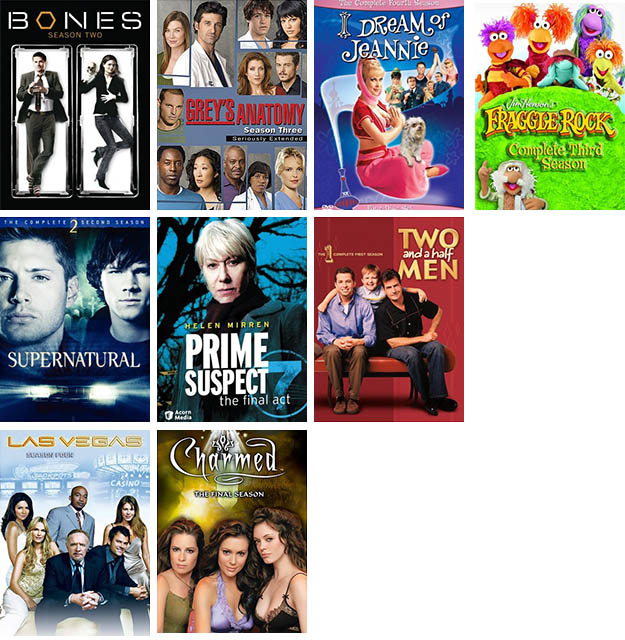 You might have noticed that this week is pretty light for new, triple-A narrative films. Well, here's the reason why. For me, the only one of these shows worth owning is Bones, which is an above-average interpretation of the now-cliched crime procedural. I know a lot of folks will be really excited for Grey's Anatomy, and if you've a nostalgia itch to scratch, you can take your pick from I Dream of Jeannie or Fraggle Rock. If you happen to be a 13 year old girl, time to beg the 'rents for Supernatural! The PBS crowd gets Prime Suspect, with the completely terrible Two and a Half Men, Las Vegas, and Charmed rounding out the week in TV on DVD. 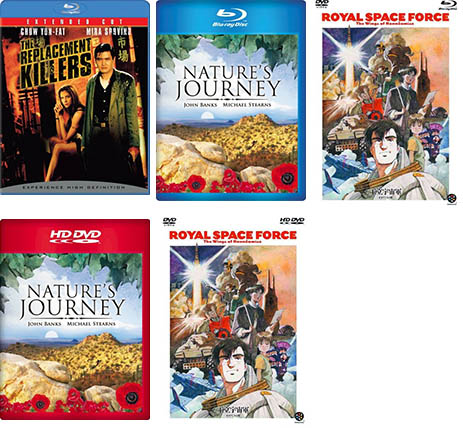 Replacement Killers is a Blu-ray exclusive this week, but the other two (whatever that anime is and Nature's Journey) are available on either format. A poor week for the high definition formats, in other words. But starting next week the weekly release lists for both formats start creeping into the double digits, with some sincerely exciting titles arriving. Do not despair, early adopters! It won't be long before you'll be juggling more movies than even the most ardent cinephile could keep up with.

I won't be around this week to discuss the week's releases on the forum, but feel free to go on without me. I'll understand.

Don't be too afraid of Philliam to discuss the week's new releases on the forums!