I’ve always like Alien3. I realize this makes me an oddity in the universe, but I think it can easily be understood through context: When I first saw the movie, I hadn’t seen Aliens all the way through. I knew the original Alien fairly well, and I knew about Aliens in the abstract; but I didn’t have any real connection to the characters outside of Ripley. So, when the movie opened by cleaning house and killing all the survivors except Ripley, it didn’t represent the gut-punch to me that it did for other people. I didn’t grasp Ripley’s almost motherly connection to Newt or the fleeting sexual tension between her and Hicks. I didn’t understand the hard-fought trust between her and the selfless Bishop, who helped her overcome the prejudices against synthetics that Ash’s freakout had instilled. 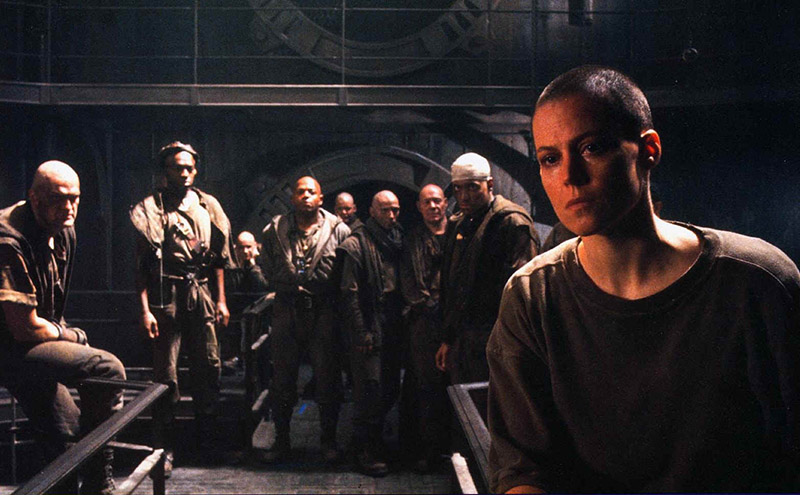 What I did see was a film that reinstated the sense of tension and fear so essential to the original Alien. Gone were the heavily armed professional soldiers, the pulse rifles and grenades. It was back down to a bunch of terrified people trapped in a cramped yet massive closed facility with a single creature that picked them off one by one. And while it had problems, most of those are resolved with the Assembly Cut version of the film that’s much closer to its original vision — well, no. The original vision for Alien3 was hopelessly muddled by Fox. But at least the Assembly Cut is much closer to David Fincher’s attempts to redeem the movie.

Alien3, basically, is the poster child for “good film, poor sequel.” Kind of like Chrono Cross, I guess. It captures the essence of Alien better than any other film in the franchise — a desperate fight for survival against a single, implacable monster from outer space — while simultaneously making a hash out of everything that was Aliens. Yet even now, knowing Aliens much better, I don’t mind that Alien3 makes its desperate conflict and hard-fought struggles all for nought. It takes a dark, hopeless view of the xenomorph and follows through with it to its logical conclusion. 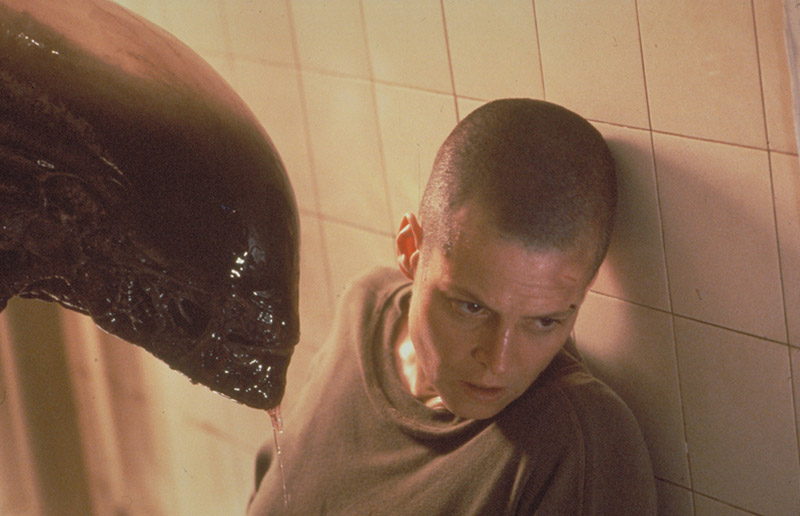 Basically, everyone dies, including Ripley. But that’s really the whole point. Since the very first movie, Ripley was essentially living on borrowed time, a lone survivor who pulled through scrapes in which everyone around her was annihilated. Alien3 subverts this: For the first time, Ripley comes face-to-face with an alien on the same terms as most other people — unarmed, terrified, alone — and lives. The question then becomes why she is left to live, and the answer brings the Alien trilogy full circle.

The story puts a lot of interesting twists on the standard beats of the series. The alien isn’t initially regarded as real threat even after people start dying, because the handful of inmates left behind in the prison are all extremely hardened murderers and the wardens seem to just assume, well, just goes to show. And eventually, the unarmed survivors manage to capture the beast, getting the best of it with guile and cunning. Of course it eventually breaks free, but in a way that makes sense: The most unhinged inmate in a colony where the group clings to religion to keep themselves from reverting back to violence begins to treat the alien as a fetish and sets it free, because he is literally insane.

Alien3 works in large part because it’s so bleak. The abandoned industrial prison colony exudes a different kind of menace than the barely broken-in prefab colony of Aliens or the cramped but livable ship’s corridors of Alien. It feels at once more claustrophobic yet far more open, as the survivors cling to the prison’s few comfortable safe havens: The mess, the clinic, the commons. Everything is ugly; even Ripley is forced to shave her head and dress in shapeless prison garb. It’s absolutely a grim movie, but that unhappiness seems like a correct and probably inevitable culmination of the Alien saga. 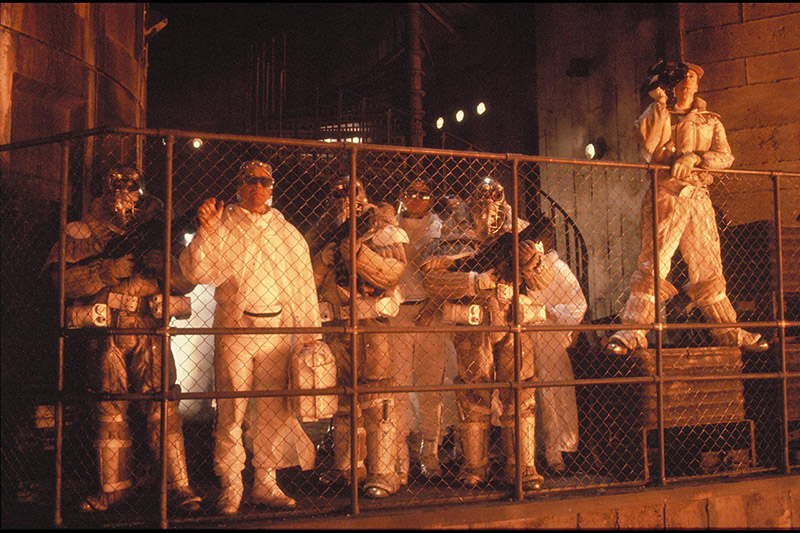 In the end, Ripley faces the true villains of the series: The Weyland-Yutani corporation. Violent and implacable as they may seem, they’re ultimately reduced to watching helplessly as Ripley defeats them by destroying the one thing they want most in the universe: The queen alien incubating in her chest. It’s not a feel-good ending, but it is a good ending. You get the sense that Ripley knew there could be no happy ending to her story when she committed to going back to Acheron on the Sulaco, and try as she might to hope for the best, in the end the alien threat could only be ended with a self-sacrifice. Granted, the movie pushes the Christ imagery a little too hard, but it all works. It brings the Alien saga to a logical and intellectually (if not emotionally) satisfying conclusion…