Pump your fist in the air and cheer! Like so: 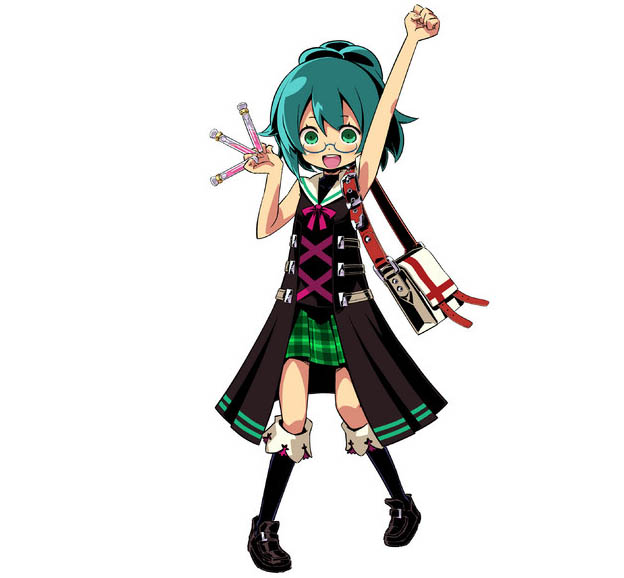 Etrian Odyssey IV allows players to carry over progress from the demo and into the full game. In Japan, I mean. If Atlus decides to bring it over to the U.S., I hope they will localize the demo, too. It’s OK if they don’t, though. I’m pretty cool with any excuse to play more Etrian Odyssey.

And this one’s especially great. It’s tough enough, but the scaling works in a way that causes the action to become breezy in short order… until you reach a new area where a new monster can kill one of your more fragile characters in a single attack. In other words, the balance has been skewed toward more damage-dealing on both sides of the battlefield. It’s faster-paced, but you can quickly find yourself down a character or two.

Oh, and forget any complaints you’ve heard about the game music. Yes, it no longer sounds like the music is streaming from a PC-9801, but the demo audio quality wasn’t indicative of the sound quality of the final game. The soundtrack is rad — the first dungeon theme sounds almost like something by Joe Hisaishi. Good stuff. I like it. But maybe that goes without saying.