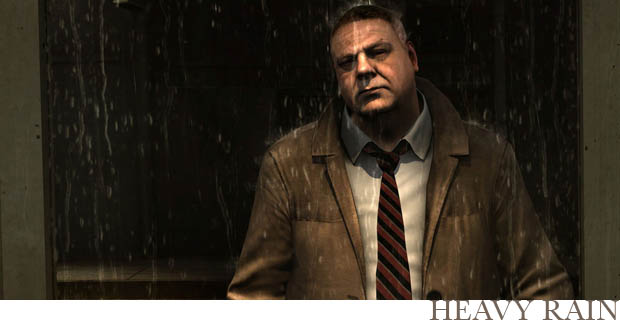 I don’t really know what to think of director David Cage, because I’ve never played any of his games (such as Heavy Rain); everything I know of the games is therefore passed along to me as second-hand knowledge. Cultural, collective wisdom, or something. Maybe not wisdom. Wouldn’t wisdom be something everyone agrees on? Because no one agrees on David Cage’s merits as a director. I hear he’s everything from a horrible hack to an absolute genius. This article leans toward the former, but it doesn’t couch things in absolutes.

I’ll try being more vigilant about posting GameSpite Journal content in the coming weeks; I’ve slacked pretty badly ever since E3. I hope we can still be friends, hang out, that sort of thing. I won’t bogart all the chips.

Speaking of GameSpite Journal, Blurb is offering a 15% off coupon code (blurbbook15off) for those who still believe in print. (How atavistic!)