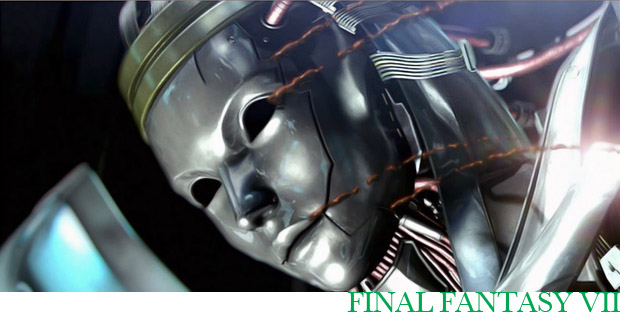 A bunch of years ago (seriously, like 50 billion in dog years or something) I wrote a piece on what Final Fantasy VII is a dumb game for stupidheads right before E3. This year, right before E3, I am publishing a piece on why it’s maybe not so bad after all, even if it’s not exactly perfect. So there we go.