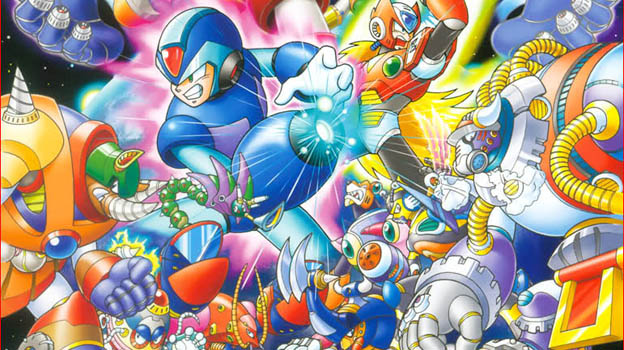 Hey kids, we’re in the final stretch of GameSpite Journal 10, which means we’re in the final stretch of the Super NES library. That weird time of transition where developers were making some of the most astonishing, refined 16-bit games imaginable. That weird time of transition in which gamers didn’t care, because they wanted ugly-ass polygonal games that no one in the world wants to play a decade and a half later. Mega Man X3 ain’t the greatest game in the world, but I’d sure rather spend a few hours with it than with, say, Steel Harbinger. Screw you, false perception of progress.