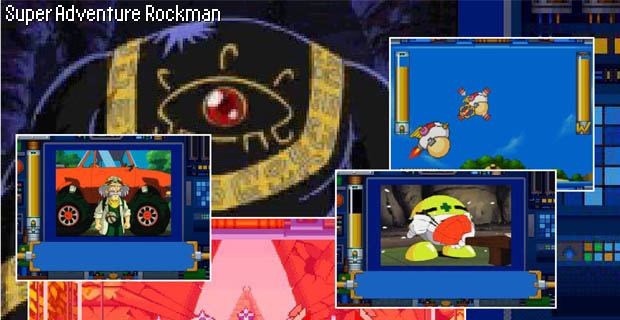 Also, clicking randomly around 1UP, I found this old piece of trivia I submitted ages ago. The fact that only nine percent of respondents got it right suggests that pretty much everyone zoned out and stopped paying attention to the plot at the end of Metal Gear Solid 2. I know you’ll be able to Transfar the game to PSP when the HD Collection comes out, but folks, please do not play MGS2 while operating heavy machinery, OK? It’s just not safe.