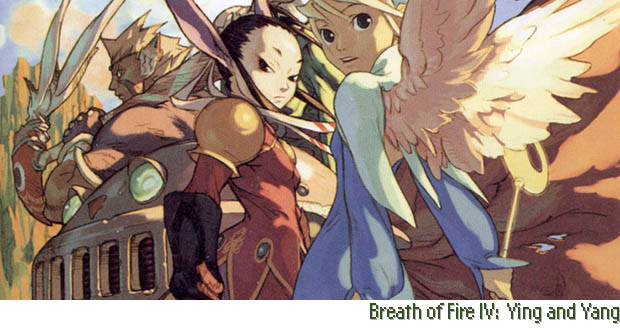 I’ve heard tell that Breath of Fire IV is up on PlayStation Network for download today. And this gushing (and spoiler-laden!) bit of exposition by Phil Armstrong is why I will be purchasing this game at my first opportunity. After editing this article, how could I not?