I’m knee-deep in a really fantastic project at work, one that will be announced in a couple of weeks and is very likely to appeal to readers of GameSpite. Unfortunately, as often happens when I become invested in highly demanding projects, I’m so deep into this project that my brain is in a holding pattern around that particular venture and I honestly can’t think of anything to write anywhere else. Including here. Everything I want to post needs to be held back for a little while. 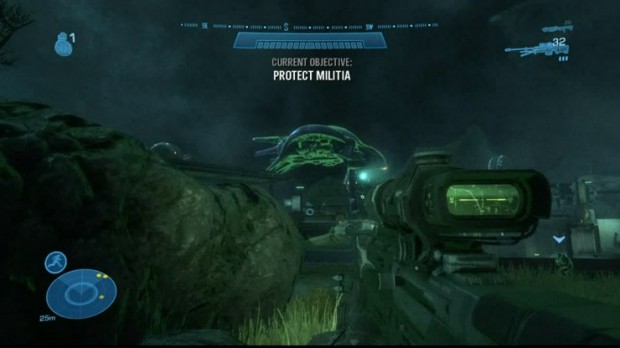 So, I guess I’m gonna go play so more Halo: Reach. But I’m having a little trouble with that one, too, I’m afraid. After finishing the third mission, which consisted entirely of me sniping dudes invisibly with active camouflage, I don’t really want to advance the story. I just want to keep replaying that level, stealthing it up over and over again. I guess what I’m saying is that I’ve finally found an FPS mission that caters specifically to my twin loves of stealth and headshots. It’s pretty great.

In the meantime, this silly little article appears to have become the single most popular piece of writing I’ve ever written, somehow. I don’t think I’ve ever published anything that’s been picked up by every dang blog on the planet before.