Nakano is Japanese for eldritch horror

I’m convinced that the Nakano Broadway, the indoor mall that plays host to Mandarake Galaxy (which may well be the best retro gaming shop in Tokyo), exists outside of normal time and space. Every time I stop there, the place has grown, appending new wings and opening new shops. Except these additions don’t make any sense, spatially. The floor map depicts it as a long, narrow rectangle, but that can’t be right; the latest additions seem to branch off at 90-degree angles, twisting in on themselves and somehow eventually leading back to your starting point, no matter which direction you go. It’s geometrically impossible, honestly!

But I think I’ve found the answer in the new public art that has appeared — or should I say manifested? — in an out-of-the-way corner near one of the latest expansions: 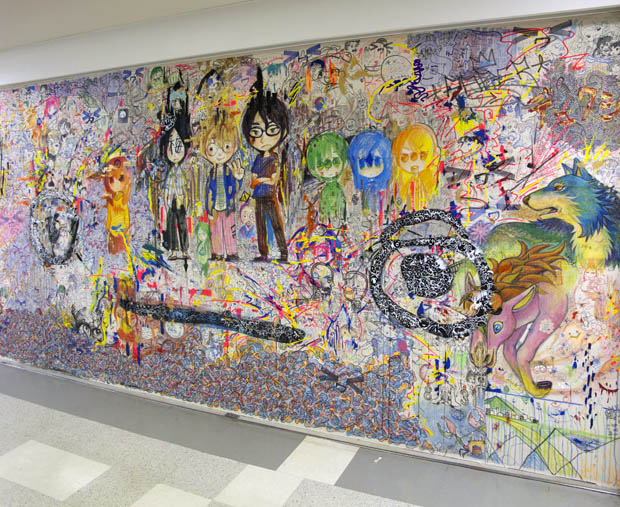 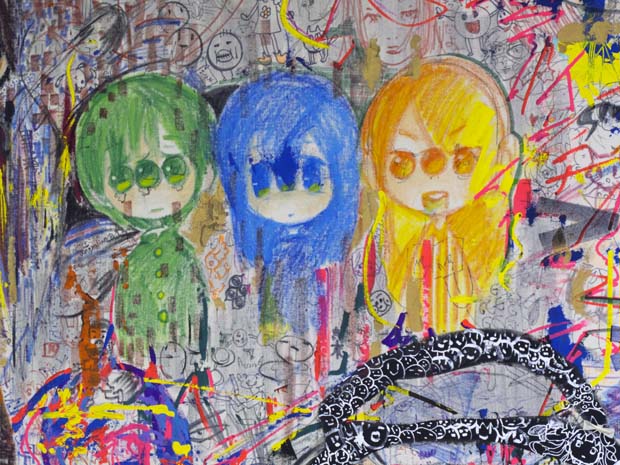 Yep. This must be the weak point in reality where the Old Ones will reappear. I’ve gotta say, though, even with their freakish triple eyes, the eaters of worlds are a lot cuter than I expected. I guess they take on the form of what mortals believe in. And what people believe in here is… moé.

When your soul is devoured gorily by a chirpy, eldritch schoolgirl, your last thought will be, “Dammit, Japan.”

9 thoughts on “Nakano is Japanese for eldritch horror”