Cooking up something strange 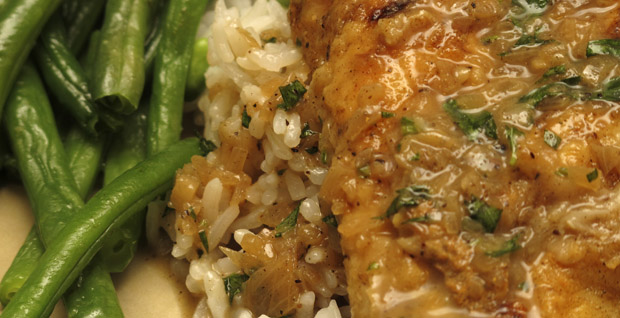 The world’s first-ever (and presumably only-ever!) 1UP/BakeSpite collaborative project is live and online. Annoyed as people get when I write about videogames, I figure it’s gonna pale next to the hateful remarks that people will lob in the direction of an article that has practically nothing whatsoever to do about games.

I’m actually a little bemused that this article appeared on 1UP to begin with. When I agreed to it, I figured it should probably be reserved for BakeSpite, because Nintendo provided the food and I wanted to avoid the inevitable “lol moneyhats” nonsense. Also, because (as previously mentioned) it’s pretty much just about cooking, and has very little to do with gaming. But, Sam wanted it to be a 1UP piece. So there it is.

I suppose if this article is a huge hit, we’ll be writing about food far more often! But since that won’t actually be the case, chances are good that this is simply a bizarre anomaly. I encourage you to check it out, because I doubt we’ll ever run another feature even vaguely similar to this.

6 thoughts on “Cooking up something strange”