A belated memo of love 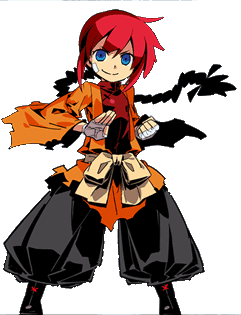 Guys, yesterday was Valentine’s Day. I dunno if you heard about that, but it was. I realize it’s silly to schedule your declarations of love around a commercial holiday, but I bought my fiancée some roses anyway, just to be safe. I also would like to make some other declarations of love right here on my blog!

I love Etrian Odyssey III in a platonic silly sort of way. I love that it will probably devour another 100 hours of my life, and I love that it is set on the high seas (at least in portions) in which F.O.E.s appear to be sea monsters and rogue schooners. But mostly, I love it for the intriguing new character classes. Like the monk class, which offers this piece of art as an option for a character portrait. This ensures the fact that everyone of a certain age — that is, the age to have been into anime between, say, 1994-96 — will have a warrior on their team named “Ranma.”

Also, I love InDesign, in a less silly way. I’m nearly done with GameSpite Quarterly 4‘s layouts (I just need to finish the deluxe edition section and put together some things like cover art and whatnot). I have accomplished in two days what normally takes two weeks. And with much less frustration and cursing and crashing and slowdown and general awfulness. And also…. 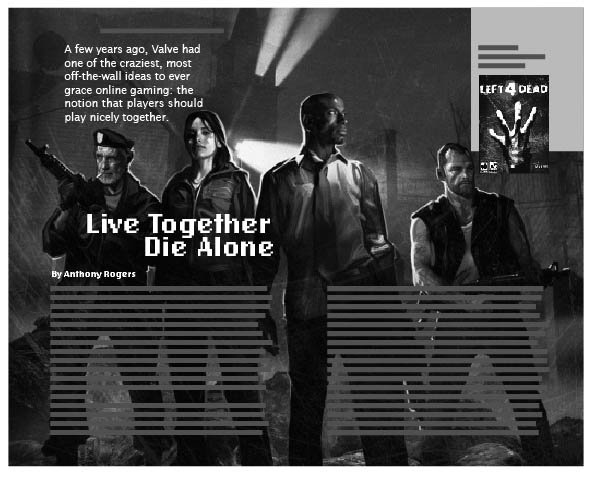 Two-page spread layouts! Yeah, I can’t wait to see this one in print.

14 thoughts on “A belated memo of love”