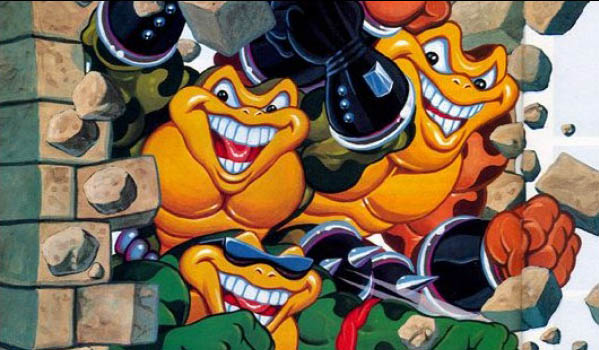 Ah, Battletoads, my old nemesis. Whenever I talk about this game I feel compelled to talk in a low purr, like Khan, except that would insinuate Battletoads is the good guy and will ultimately win the day. And we all know that just ain’t true.