You know, no matter how dreadful the G.I. Joe movie turns out to be — though surprisingly, early word is that it’s considerably less soul-crushingly lousy than certain other summer action films, if not precisely good — I will always admire it for giving us another truly legendary toy. Introducing: Dennis Quaid, Man of Action. 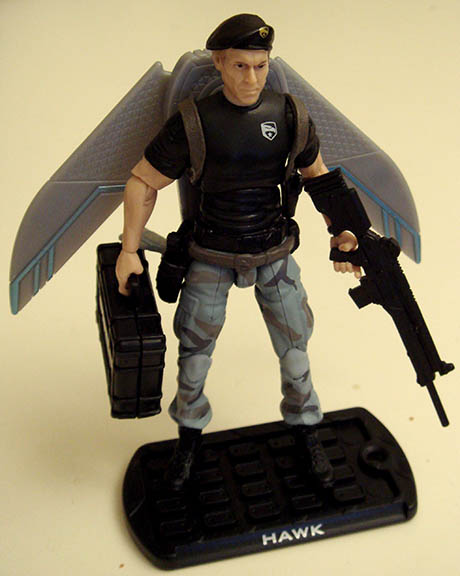