City on the edge of DRM 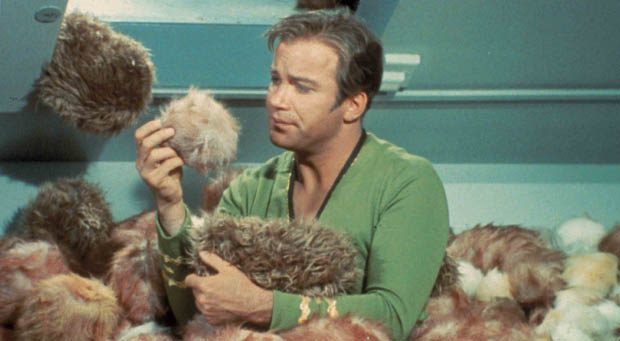 For some reason, I’ve never really make the connection before today that, hey, iPhones play video, too. I mean, I knew, but I’ve never really bothered with that particular feature. So then I checked the iTunes Store and realized I can buy the dozen or so genuinely great episodes of Star Trek for half the price of a single-season box set. And all without the shame of owning “Spock’s Brain.” Nice.

Speaking of iPod-type things, I finally got so frustrated with my recently-purchased iPod nano’s irritating interface flaws that I sold it. And, of course, a couple of days after putting it up for sale, Apple released an update that fixed all the problems. I guess that’s what I get for being so cocky about my amazing game announcement super-powers. Humility: it’s what’s for dinner.

17 thoughts on “City on the edge of DRM”