So I guess my girlfriend is upset that I’ve decided to adopt without consulting her first. Man, some people! I thought she’d be happy have a prodigy in the house. Especially one past the teething-and-diapers stage of life. 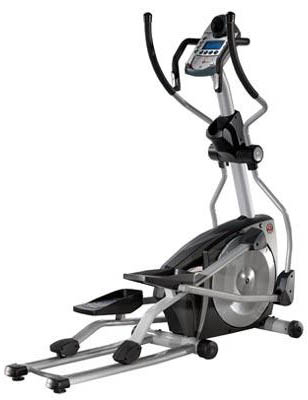 In happier news, I’ve finally managed to set up that elliptical machine I ordered a month ago. It arrived the day before I left for Japan, actually, but the geniuses at Schwinn neglected to make sure they included all the necessary bolts and washers in the box, so it’s been sitting in a half-assembled pile (and occupying the bulk of my bedroom’s floor space) for weeks. The parts finally arrived Monday, apparently on a slow boat from China (despite assurances that “you should have them in three to five days,” three weeks ago), and I completed construction.

Assembled, this thing is fantastic — it was painfully expensive, yes, but my perpetual eBay presence (this week it’s Mystery Science Theater 3000, Japanese consoles and Game Boy games) has cleared up that particular expense already. It’s also ludicrously large and I shudder to imagine how we’re going to transport it when we move out, but whatever. Health and a positive self-image are probably about the best reasons to spend money and inconvenience yourself. Plus, it’s incalculably nicer to use than the crappy-ass bike I annihilated through overenthusiasm last month. It’s high-tech, even, with a programmable interface, personalized workout data memory and a pair of electrical sensor grips to let me know that, yes, in fact, my chest is about to explode because really only hummingbirds should have that sort of heart rate and shouldn’t you maybe call an ambulance? Maybe I should have gone for the top-of-the-line model which will call for medical support when you collapse. The optional triage function is particularly commendable, I think.

Now I just have to make up for the month of backsliding I’ve done while it’s been laying in a heap on the floor.

P.S. Goodness! Whatever could this be? 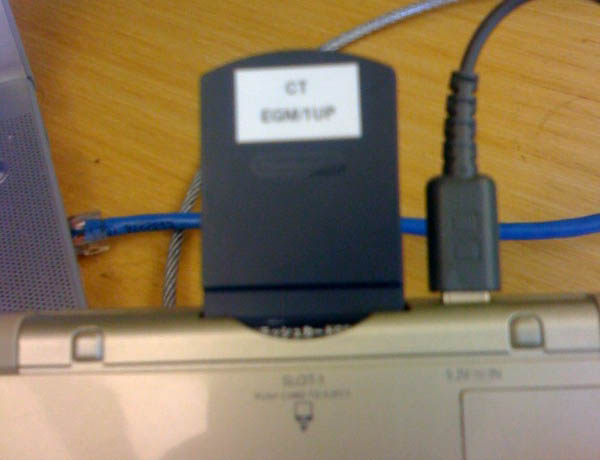 I mean, aside from a damning indictment of the iPhone’s lack of macro capabilities.