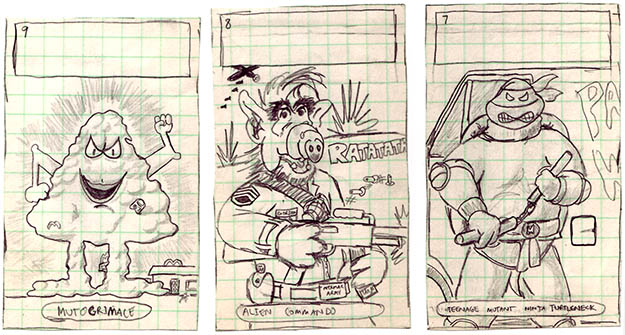 Right. So anyway, I’ve managed to continue pummeling myself on the exercise bike for five days now, steadily building from my feeble start to something resembling an actual routine. More important, I’ve survived the first couple of days of my body telling me that I’m a terrible, awful person and moved into the “vaguely starting to look forward to the pain” phase. I’m also at that point where my atrophied muscles actually feel weaker than they did before I started punishing them, which in my experience is a sign that they’re about to man up and get with with the program. So that’s good. It would be even better if the weather here weren’t hovering in the 90s, which is absolutely not typical of summer in San Francisco and, combined with the fact that residences here almost universally lack air conditioning, has made my health efforts a trial by fire. Or at least by air that feels like it’s burning.