But only just barely. A four-day gauntlet of Vietnamese wedding ceremonies and rehearsals and bar tabs followed by two days of being put into the sights of a likely future father-in-law who is sort of like the distilled essence of Hiroshi Yamauchi — it was touch-and-go for a while. But I survived.

Flyin’ back to San Francisco tomorrow night, after which time: updates resume. After I’ve finally had a chance to see Indiana Jones, anyway. It pains my soul on a deep, existential setting not to have seen it yet. No, I don’t care if you like it or hate it. I’m going to watch it and love it, thanks.

In the meantime, here is a meme: 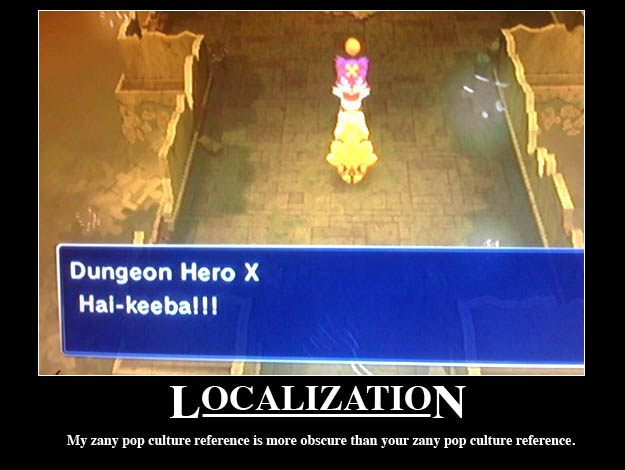 Wow, this was a remarkably schizophrenic update.

16 thoughts on “I survived”