So you want to be a wanderer

I’ve decided that roguelikes may in fact be the quintessential desert island game genre. 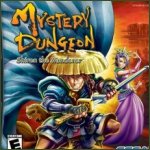 I’m very gratified by the small but enthusiast groundswell of interest Shiren seems to be enjoying — the Fun Club thread is in full swing and has somehow evolved into a chronicle of everyone’s grim deaths. Which, really, is the point of the game. Its popularity is an especially remarkable achievement considering the baleful horror of the boxart… although given that Shiren is a 15-year-old game it rather fits, actually: this is exactly the kind of terrible “Americanized” box bastardization we were suffering in 1993. Suikoden‘s 40-year-old version of Tir McDohl, you are in good company.

I’m sure that’s what Sega was thinking. Yeah. Almost certainly.

But don’t despair; here is a purgative piece of original game art to cleanse your mind of Shiren the Constipated Wanderer and his companion, the Very Angry Spice Weasel: 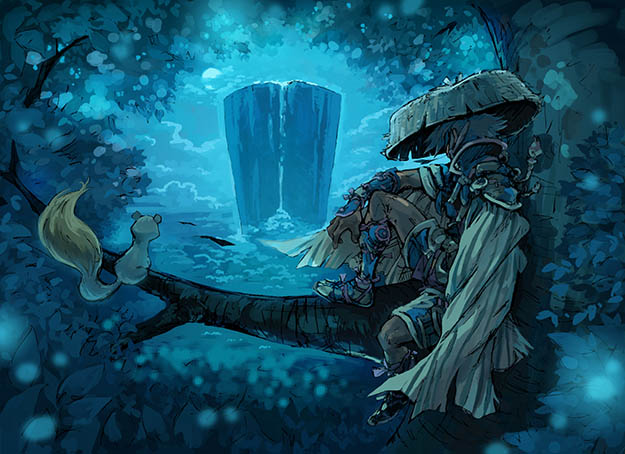 8 thoughts on “So you want to be a wanderer”