OK! Enough hating on Japanophiles. Their lot in life is hard enough; they think an entire culture can be boiled down to softcore T&A anime, after all. Instead, let’s talk above love. And by “love” I mean “Final Fantasy XII.” 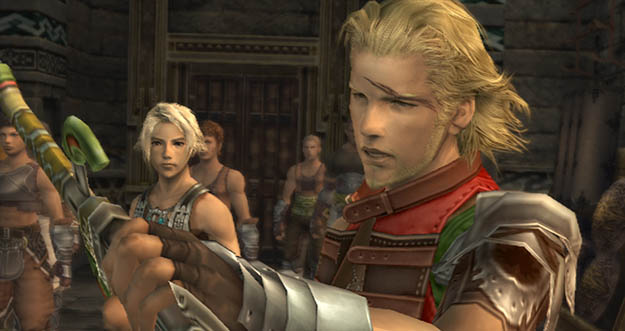 I’ve been going on for more than half a year about how completely great FFXII is, and now that the game has been out for a few days I assume most people have been able to work past the kinda pokey bits at the outset of the adventure and into the much more enjoyable experience that begins to take shape around the 10-hour mark. So! It’s reader feedback time. I want to hear your opinions about the game. Love it? Hate it? Spill. 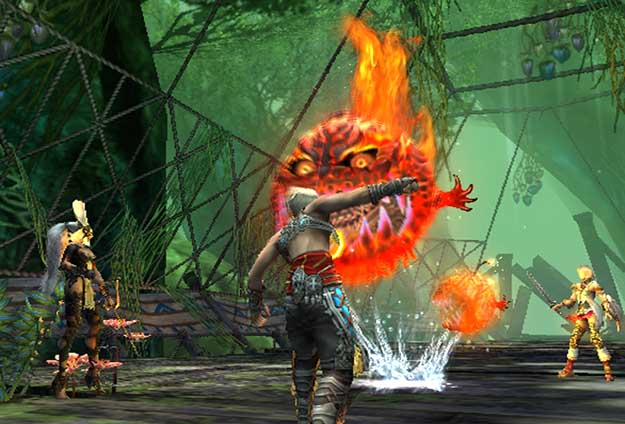 I’m hoping most people share my POV, i.e. that it’s absolutely great. I can understand, intellectually, why some people might hate the game. But emotionally, and strictly in terms of taste, I think it might just be the finest RPG ever to grace a console.

P.S. I wrote an awful lot about Twilight Princess. That’s pretty much been my whole week, so please be kind and read it. At least the non-spoiler bits, anyway.