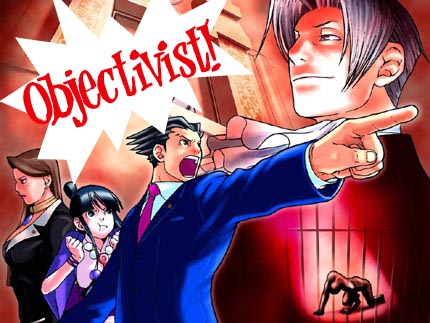 Inspired by the recent Neil Peart search string. By an odd coincidence, I had a little extra money after my last paycheck and used it to pick up Rush’s (somewhat) recent DVD box sets yesterday. See, I do this thing where once every year or two I think, huh, maybe I should see if any bands I like have released anything recently; turns out Rush has. I don’t really care all that much about DVDs, honestly, but since the sets include live bonus CDs and cost about the same as a stand-alone live set would, it was hard to say no — Rush is pretty limp-sounding in the studio, but they’re impressive performers, and it’s nice to hear music from the Grace Under Pressure era performed with real instruments. Plus the Pressure tour live CD has the entire Fear Trilogy performed back-to-back. It almost takes me back to high school, except that I’m no longer delusional enough to believe that just because I enjoy music it’s actually any good.