How I spent my Christmas vacation

My love of tiny, shiny things and florid art featuring black-lipped girly-men got the best of me and I crumbled. I bought a Final Fantasy IV limited edition Game Boy Micro. I’m sort of ashamed, but it’s so rad I can’t feel all that terrible. I know, I should have used the money to help subsidize world peace or something. But, oh well, pretty Amano pictures framing dated video games is probably a better investment than some sort of global utopia anyway. A happy world is a boring world! 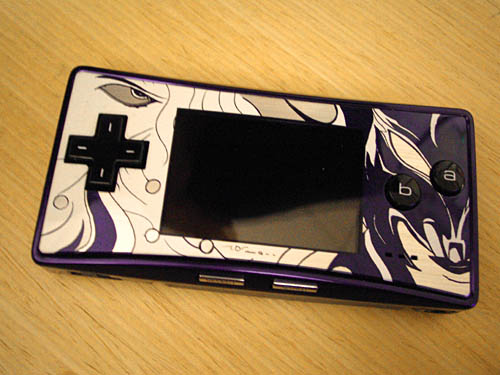 Also, I should note that in 1UP’s end-of-year wrap-up I offhandedly commented that the Xbox 360 power brick is big enough to hold a dozen GB Micros. In fact, I made a comparison today and it turns out it’s only big enough to hold eleven. I regret the error. 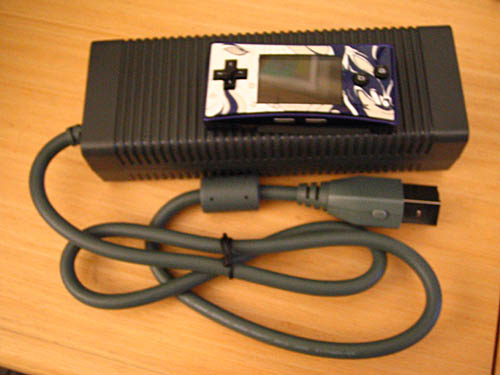 I should also note that if the above image appears out-of-focus, it’s not a reflection on my inadequacies as a photographer. It’s, uh, heat distortion from the sizzling-hot adapter warping the images. Yeah.

5 thoughts on “How I spent my Christmas vacation”