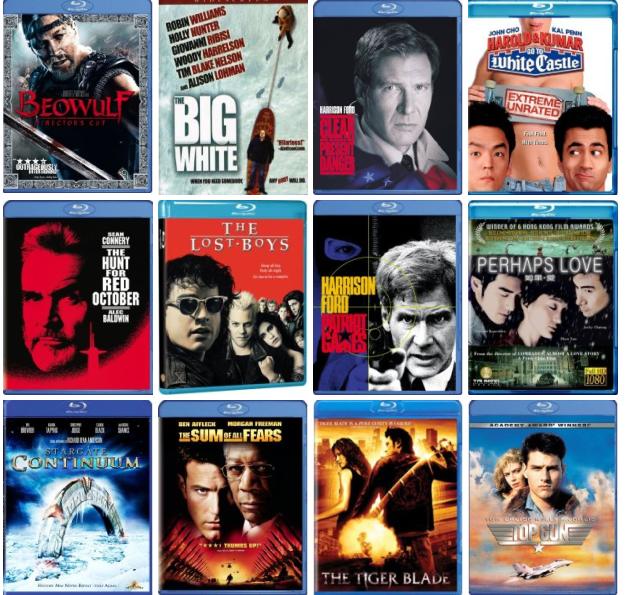 Now that Blu-ray has reached the point where the vast majority of notable new releases are released on both Blu-ray disc and standard DVD day-and-date with each other, it doesn't make sense to keep the two formats separated in the column. I certainly won't ignore any notable releases that aren't on Blu-ray, but I'm not going to cover the movies that are on Blu-ray twice. This portion of the column, with the multi-title image, will mainly be a wrap-up section for catalog titles or Blu-ray releases I don't have anything to say about in the main part of the column.