Media | DVD Releases | January 8, 2008: Welcome to this week's home video releases, fresh back from a refreshing holiday break, focused entirely on the American market. Sorry, rest of the world. 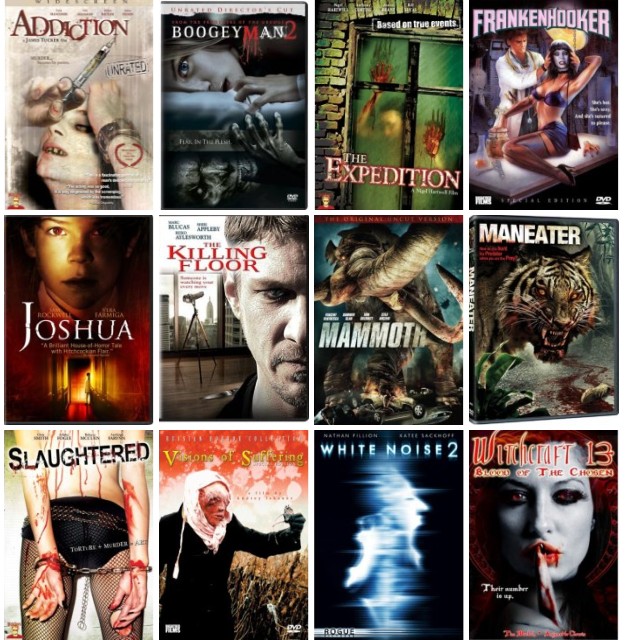 ...And the week's Bad Timing Award goes to Maneater. A horror movie about a killer tiger released in the wake of real-world headlines about some drunken idiots taunting a real-life tiger into attacking? For me the horror pick this week has to be White Noise 2 -- not because I like the first film (I never saw it), but because it stars Nathan Fillion. 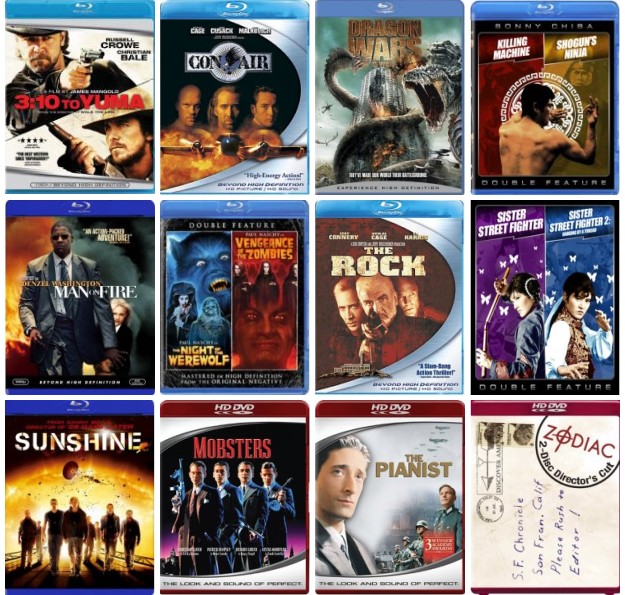 The painful, protracted next-gen format war looks to be essentially over. Warner Home Video (and its partner New Line) has announced that they'll be releasing high-definition Blu-ray exclusive from now on. This means that the studio split between the two formats is effectively 70/30, giving Blu-ray a huge advantage in the marketplace. More exclusive titles will lead to more Blu-ray player sales -- which were already higher than HD players this holiday season, even with the deep discounts on HD-DVD players -- which in turn will force the remaining hold-outs to start releasing their movies on Blu-ray. And shareholders won't be too happy if Toshiba and Paramount continue to refuse to release films on the clear market leader in the high-def market.

While this may be bad news for HD-DVD early adopters, it's fantastic news for undecided consumers, and for the packaged media industry as a whole. Many people have stopped buying DVDs in anticipation of switching to high-def, but haven't yet switched because of the confusion over the format war. With a Blu-ray win all but inevitable, those consumers can buy into Blu-ray with confidence.

Anyway, there are a lot of high-def movies out this week. So many that I couldn't include them all in the picture round-up. I left off the HD-DVD releases of White Noise and White Noise 2, as the cover art to both are pretty uninteresting.

Cover art courtesy of Amazon, where you can purchase any of these titles. Rent all of the movies covered in the column online at Netflix. The author of this column has no reservations with recommending Blu-ray to anyone interested in upgrading their home theater. Come a day there won't be room for naughty men like us to slip about at all. This job goes south, there well may not be another. So here is us, on the raggedy edge. Don't push me, and I won't push you. Dong-luh mah? Visit the Talking Time Forum to discuss video games, movies, books, and more. Thanks for reading!