Two of my all-time favorite series enjoy DVD releases of their final seasons. For the record: The last scene of the last episode of the Sopranos is brilliant. Veronica Mars was taken away from us before its time, but at least it didn't stick around long enough to degenerate into muck like Alias or The X-Files (two others series I was completely obsessed with during their lifetimes). 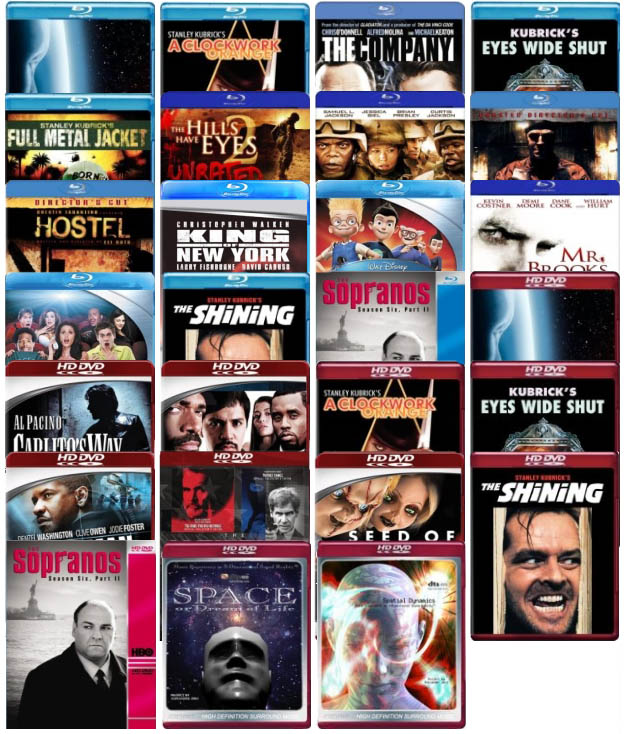 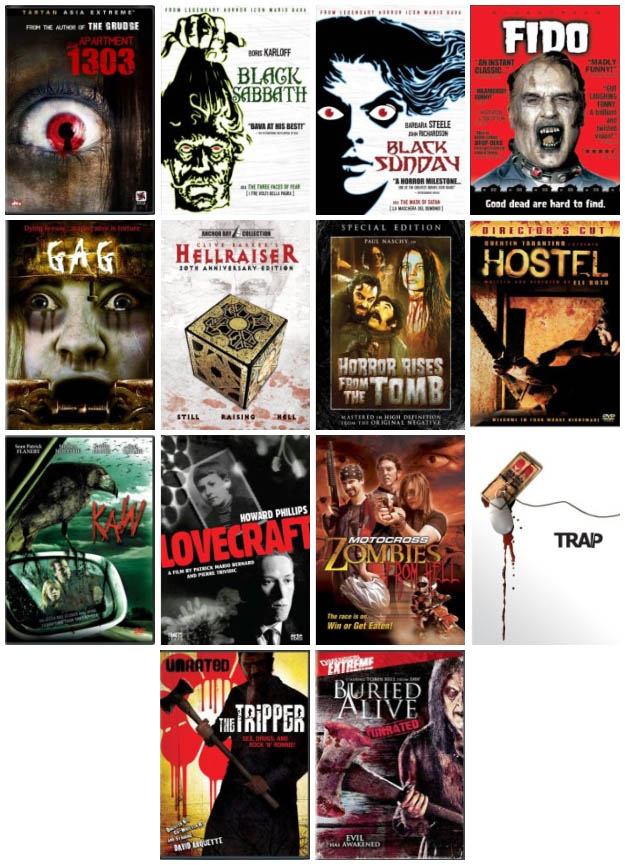 Some of the direct-to-DVD stuff this week looks interesting, too. Fido appears to be the story of a girl and her pet zombie, and how can you not get behind that? I heard a rumor that the DVD cover of Gag was taken from the vacation photos folder of the notorious Philliam, a strange half-man / half-Internet-meme creature that frequents the forums.

What do you think of the state of horror today? Which Kubrick film is your favorite? Discuss that and more in the Add To Queue official thread on the forum!

Prepared with the assistance of The Digital Bits, a wonderfully comprehensive home media site, and cover art courtesy of Amazon, where you can purchase any of these titles. Rent all of the movies covered in the column online at Netflix. We recommend waiting until the format war is over before investing in an HD player, but if you have to do it right away our money is on Blu-ray. Be sure to PM the author via the forums if you have any suggestions for the column. What is a man? Thanks for reading!