I recommend getting wrecked

So, have you seen Wreck-It Ralph yet? I reviewed it in detail last week, but simply put: It’s good. Not quite up there with the best, but it borrows from the best and does it well, which makes it quite enjoyable. 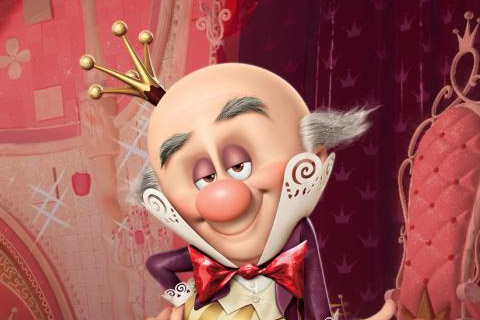 The one aspect of the film I haven’t really seen anyone rave about sufficiently is the character King Candy, who is kind of amazingly voiced by — of all people! — Alan Tudyk. I was absolutely positive the king was acted by Charles Fleischer, because he sounds exactly like a cross between Roger Rabbit and Alice in Wonderland‘s Mad Hatter. But no! He’s actually the Serenity‘s pilot, Wash. Which I guess makes a little bit of sense when you remember that Firefly more or less opened with him playing with plastic dinosaurs. That goofy streak translates really well to voice acting… and it’s a nice change of pace to hear a celebrity voice actor actually acting a role instead of simply reading dialogue in their own voice. Voice acting is a dying art — thanks, Hollywood! — and now I want to put Tudyk in a movie with Mark Hamill and let them go for it.

5 thoughts on “I recommend getting wrecked”