I can’t believe Mr. LeShade was actually the Cobra

I’ve been re-viewing Lost during my evening workouts over the past month or so, and tonight I made it through the infamous Nikki and Paulo episode, “Exposé.” I’m pretty sure it’s the third most reviled chapter of the series, right after the finale and the one with Bai Ling. But you know, I actually thought it was a pretty good episode.

The whole Nikki and Paulo thing was meant as a sort of sly response to viewers who demanded to know why only the main characters ever took part in the major storylines. “Because,” the creators were telling us, “these background characters are dumb and don’t matter.” I love that the duo appears in only a few episodes and that their plot line was clearly planned out from the start to be entirely self-contained — not to mention nasty, brutish, and short. 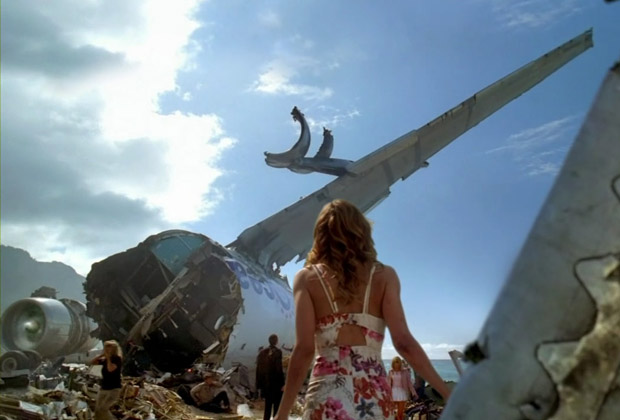 The reintegration of these useless characters into pivotal scenes of the series was really well done; the plot line wrapped cleanly (and kind of horribly) at episode’s end; and it even managed to propel the survivors’ B-plot forward with a few uncouth revelations.

All told, I found it to be a much better episode than most people give it credit for. That one with Bai Ling, though… man.

7 thoughts on “I can’t believe Mr. LeShade was actually the Cobra”