The prospectus for Metal Gear Solid 5

So, the Internet has informed me that Hideo Kojima intends to make a Metal Gear Solid 5, which means that despite all evidence to the contrary Peace Walker wasn’t actually MGS5. Furthermore, Kojima claims Solid Snake’s story isn’t over yet. So, uh, that sounds kind of dire. As enticing as a game about senior citizen Snake dying slowly over the course of six months sounds, may I respectfully suggest Mr. Kojima instead focus on Snake’s legacy? His offspring, perhaps?

I’ve already come up with a subtitle and cover! I’ve saved the man some tough work! 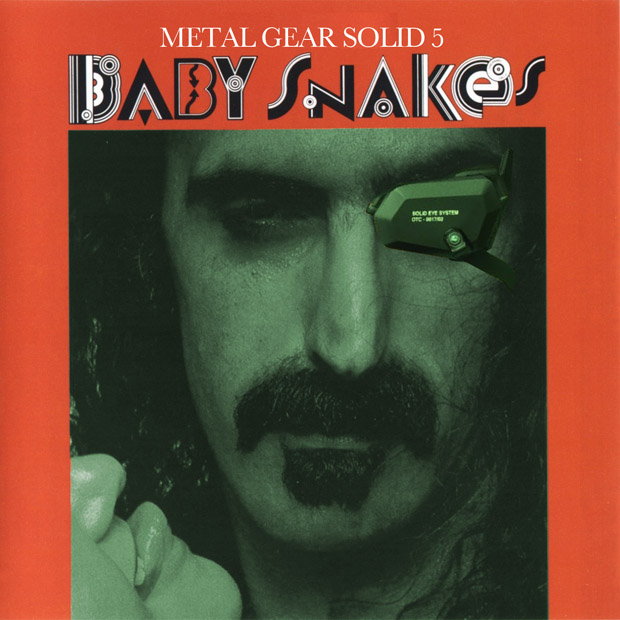 Come on. You know you’d play it.

11 thoughts on “The prospectus for Metal Gear Solid 5”