For some reason I still don’t hate Wolverine: Origins 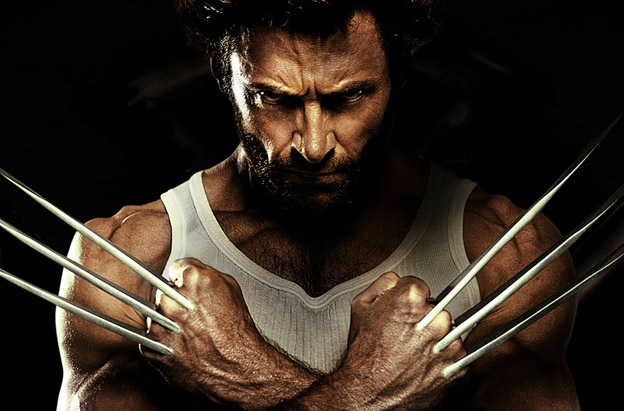 Cat was half-watching Wolverine: Origins on TV earlier, and I had a strange realization: I don’t hate it. From what I can gather, that makes me a unique snowflake on the Internet.

I don’t think it’s a particularly good movie; it’s pretty typical comic book action fare that doesn’t do much to break genre conventions (though the villains’ cold-blooded murder of an elderly couple surprised me; one of the clichés of Hollywood is that civilians don’t die in movies like this, unless they’re close — lover close — to the good guy). And it has some genuinely dumb parts, like the completely pointless brawl between Wolverine and Gambit that appears to have been added specifically for the express purpose of sending the movie backward in a time machine to 1993 to make a bunch of 13-year-olds super happy. And, uh, Deadpool. Let’s not talk about Deadpool.

Stupidity aside, Origins worked for me because, despite taking some broad-stroke liberties with the overall storyline of the funny-book source material, it was weirdly faithful to the comics. Specifically, most of the elements (from Stryker’s wetworks squad to the Weapon X escape sequence to the particular makeup of Wolverine’s team to the thing with Silver Fox) were taken wholesale from Larry Hama’s run on the Wolverine comic in the ’90s… which happened to be some of the books that got me in to comics. I figured that particular phase of Wolverine’s ever-changing back story was entirely too obscure (and presumably retconned) for anyone to ever bother with. So, seeing it reproduced on the screen with a reasonable amount of accuracy was a pleasant surprise.

Then Deadpool turned out to be Baraka the Mudokan Super-Skrull, but oh well. I’m still going to chalk this one up as a guilty pleasure.

15 thoughts on “For some reason I still don’t hate Wolverine: Origins”