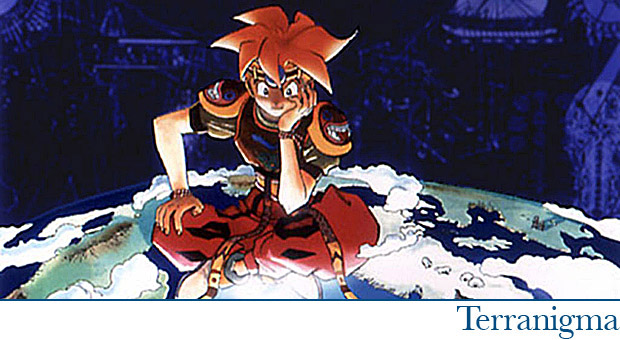 I need to get over my weird apathy for emulated games. I loved (LOVED) SoulBlazer, and Illusion of Gaia was pretty great, too! So why have I not played Terranigma, their Europe-only sequel? I think it is because I am a big dope, maybe.

Forgive the slightly dated text of this issue. All that Xenoblade and Last Story doom-and-gloom. My goodness!