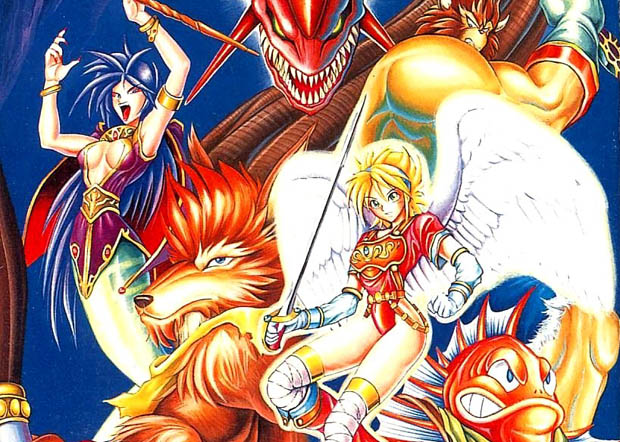 My memories of Breath of Fire are inextricably bound to the most miserable summer of my life: The year I lived alone in Abilene, Texas tending to a friend’s house while he was out of town for several months. Although it eventually turned out to be a pretty decent summer, the first month or so was absolutely wretched: I was isolated in a house on the edge of the city with no money to speak of and nothing to do except play the two or three used games I owned and pore over the modest collection of comic books I had carried along from high school. This was before the Internet was particularly interesting, or in any way accessible outside of universities. About the only good thing I had going for me was being able to live rent-free. When I think of Breath of Fire, I think of being stuck in that house and being intensely depressed.

After a few weeks of that, I found two jobs, started dating, bought a dog, and generally made my life turn into a bundle of awesome. But for that first while, it was just me, the X-Men, and Breath of Fire. And that sense of ennui and emptiness is all this game brings to mind. No wonder I’m not a fan.

On the plus side, the Japanese subtitle of the game is “Ryuu No Senshi.” That is to say, “Dragon Warrior.” Yes.