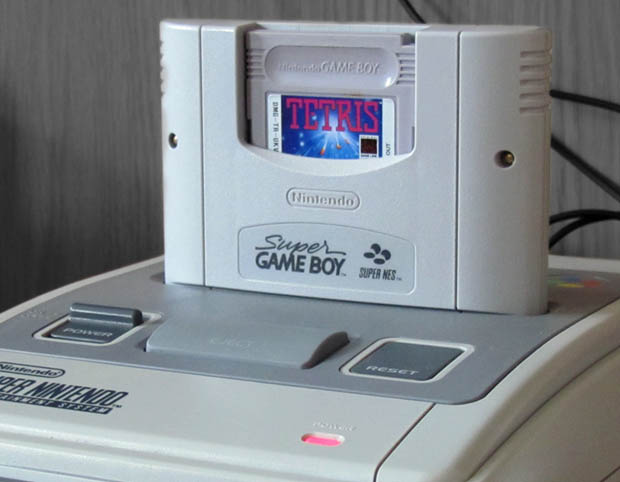 The Super Game Boy! I had one of these. Well, not one of these in the photo, because I owned an American Super NES rather than a European model. But it was my gateway to countless Game Boy classics, being that the first portable system I ever owned was a Game Boy Color purchased at its Japanese launch. And when I say “countless” I basically mean “Metroid II” and “Link’s Awakening,” because I was young and foolish and very, very poor, so I couldn’t bring myself to pay money for mere portable games. Still, having access to two such essential games made the accessory worth the price.

And I am still pretty horked off that Nintendo didn’t bother to include Super Game Boy support for the 3DS Virtual Console. It’s always something with those people.