GSJ9: Ride of the valkyries 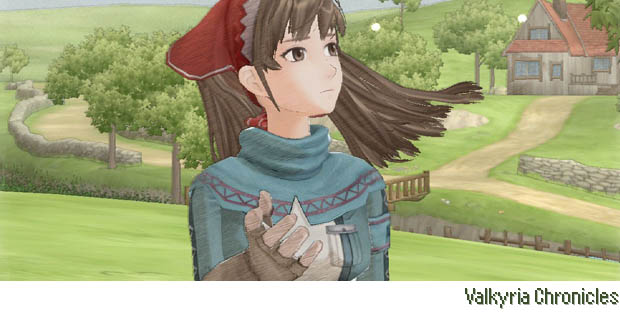 This breakdown of Valkyria Chronicles by one Ben Elgin makes the game sound as intriguing as ever and once again fills me with regret that my job keeps me so close to really wonderful games but often keeps me from being able to experience them.

“But Jeremy,” you say, “how hypocritical is it for you to complain about work when you spent all weekend playing Deus Ex: Human Revolution? Totally hypocritical, so quitter bitchin’.” And I kind of agree! But consider this: A few weeks from now, we’ll both have played DX:HR, but I still won’t have had a chance to play Valkyria Chronicles. It makes me sad. Almost as sad as the fact that Sega’s too dense to publish the third game in the U.S.

“But Jeremy,” you say, “how hypocritical is it for you to complain about not getting the third game when you haven’t even played the first two?” But consider this: Shut up.

12 thoughts on “GSJ9: Ride of the valkyries”