GSJ9: The most… human 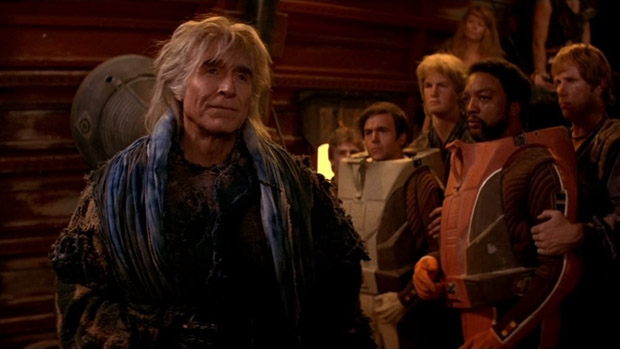 Man, I love this picture. Khan is such a smug old bastard.

Anyway! I have another article from GameSpite Journal 9 up tonight — another of this issue’s many musings on mortality. Because you haven’t seen enough of that lately, right? This one makes the case that Star Trek II: The Wrath of Khan does a better job of dealing with aging, failing, and redemption than any video game ever has, and why that’s a shame. Please feel free to prove me wrong in the comments, though!