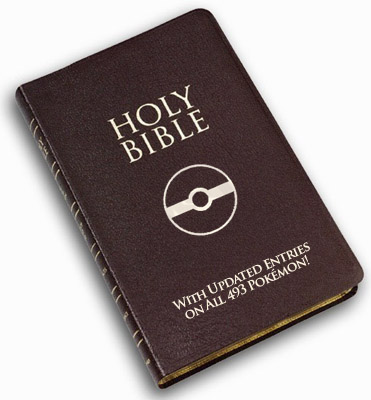 I know, I know. Repeat to myself, “It’s just a show game, I should really just relax.” I’m probably just too accustomed to the Judeo-Christian monotheistic tradition and figure that just because something is a god it’s, like, all-powerful and probably has better things to do than cockfight for ambitious children. Pokémon did originate in Japan, after all, a place where the “gods” of tradition tended to be more akin to animistic spirits. And if Greeks heroes could diddle goddesses, I suppose there’s no reason that some little upstart punk couldn’t impose on the guardian spirit of Johto’s skies the need to spend a slice of eternity in Box 9 of Someone’s PC.

The way the whole showdown with Ho-Oh played out was undeniably, intrinsically Japanese in character, though: Surrounded by a bunch of kimono-clad women, the nobility of my character’s spirit summoned the mighty beast from the pages of obscurity and into reality, at which point I beat it into submission. “Wow, you’re really great!” said the ladies. “You had the purity of heart to summon this force of nature! And then you completely enslaved it, as is only proper.”

I would really love for Nintendo to convince Hayao Miyazaki to direct the next Pokémon flick. I feel like he might have some interesting things to say about it.

19 thoughts on “A theological quandary”