More stuff what I wrote 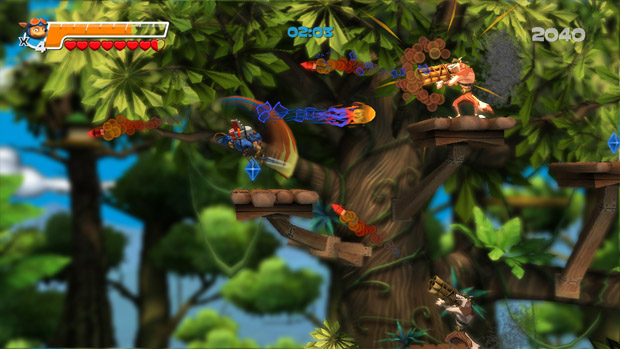 It’s been a rough few months, and it seems like the roughness is simply accelerating as we approach the end of the year. It’s like the Zeno’s Paradox of stress: As we approach the target point (hereafter referred to as “the holidays”) my anxiety doubles with each increment. Actually, that’s not really like Zeno’s Paradox at all. I blame the stress for my poor metaphor-making abilities. But soon the “the holidays” will arrive and we will be asleep. I guess that’s good! I can’t tell anymore.

Anyway, here is some stuff I’ve produced for work lately with which I am fairly satisfied. I don’t know if that’s because it’s good work or if I’m just so sleep-deprived I can’t tell anymore, but hey.

11 thoughts on “More stuff what I wrote”