A way of catching up with you

It’s a funny coincidence that this week’s Retronauts podcast invokes the name of the Gaming Intelligence Agency, because I do believe it was ten years ago this week that the site launched.

WhawhaWHAT!? Ten years? Good lord. But yes: when the site launched, I was celebrating Thanksgiving in Kalamazoo, Michigan, and puzzling over the freshly-released Ocarina of Time‘s hunt for Saria in the forest. I tend not to do well with audio-based puzzles, for some reason. Ocarina, Myst, Tales of Destiny — each one threw me for a loop when it broke out the enigmatic sound challenges. That’s beside the point, of course; the real point is that the freakin’ GIA, possibly humanity’s greatest-ever video game journalism endeavor, launched 10 years ago. And already I was showing my remarkable inability to stick with any sort of long-term project: I’d been inducted to the site’s staff to help out with graphics early in the pre-launch phase, created said graphics and then bowed out due to time concerns.

Of course, I ended up launching this site a few months later, much to their annoyance, but so it goes.

I’ve learned I deal with smaller projects better than large efforts — less intimidating, less of a commitment. I fact, that’s exactly why I’m skipping out on Thanksgiving this year; I have a few standing offers to join in various forms of gluttony, but this GameSpite book project is looming over me and already is starting to take on an onerous feeling. But I’m nearly done, and I don’t want to end up in that frustrating holding pattern where I’m almost ready to go but it’s just so much trouble and really I can get to it later and oh hey suddenly it’s three years gone by and I never finished. Nope, not this time. I’m putting the wraps on this thing before the weekend. And it’s going to be awesome.

Not as awesome as the GIA was, but really, what is? Here’s to you, illicit GIA mirror! And more importantly, to everyone who worked on the site or took part in its community.

Special dredged-up-from-my-archives memorial bonus art after the jump. Have a good Thanksgiving, turkeys. 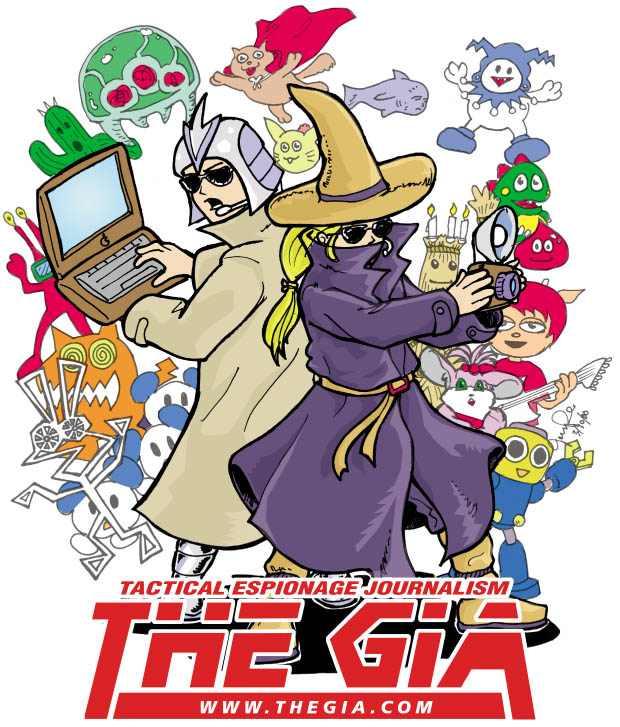 17 thoughts on “A way of catching up with you”