I’ve mentioned before that I’m rebuilding my game collection a tiny piece at a time, mostly by acquiring complete box-manual-cart sets when I’m in Japan. The logic here: buying bare carts is cheap and easy and turns games into meaningless commodities, but complete they cost more and are harder to come by, and they take up more space. The result: I buy fewer selections, think harder about which ones I really want to own, and value the choices I make more. And unlike Americans, Japanese gamers actually take good care of their possessions, so it’s not impossible at all to find just about every 8- or 16-bit game you can think of in great shape. And complete Japanese games are (with a few notable exceptions) a whole lot cheaper than their American counterparts in similar condition.

The only problem is that Japanese game prices are very volatile. Sometimes that means they come down rapidly in price, but in many cases they can skyrocket at the slightest provocation. Case in point: the Rockman series. While I was in Tokyo in August, I picked up the entire Rockman World series (aka the Game Boy Mega Man titles) for a grand total of about $100. Not bad considering that Mega Man V sells for more than fifty bucks on eBay for just a bare-ass cart; in Nakano it was ¥2100. I didn’t have the money to pick up the Famicom Rockman games, which were selling for roughly the same price, so I decided to take care of that at TGS.

What I didn’t count on was a massive burst of Rockman obsession due to the release of Rockman 9, which resulted in a huge bump in the price of the games I intended to pick up. The price on the Game Boy games was a good 50% higher than two months prior, and I couldn’t even find the entire Famicom series. I found 3, 4 and 5 easily enough, and for decent prices, but the sole, sad, disintegrating boxed copies of 1 and 6 commanded prices upwards of $60, and Rockman 2 was nowhere to be found. So, uh, I bought a ridiculous amount of other Rockman merchandise instead. I’m pretty sure Capcom’s booth was designed as a trap for me: Shirts! Posters! E-Tanks! Dolls! Notepaper! The R20 artbook! And they even released a Rockman 9 arranged album while I was over there to make matters worse. What a bunch of jerks. 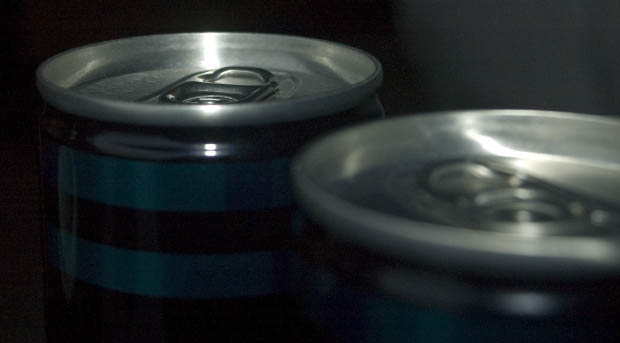 Let this be a lesson to you: when you want to buy nerd stuff overseas, best to check for upcoming exercises in nostalgia-flogging. Apparently there’s a genuine market price attached to these things.