I appeared in a, um, comedy segment, I guess? On the debut episode of the new 1UP FM podcast, formerly EGM Live*. It’s basically 10 minutes of me talking about bobservo’s feature on the five worst J-RPG character names ever and tossing out my own suggestions. Perhaps unsurprisingly, Legend of Dragoon offers the single most awful name imaginable — a name so intrinsically terrible that everyone I’ve mentioned it to has burst out laughing. Thanks, Sony, for an RPG so lousy we’re still laughing about it nearly a decade later. 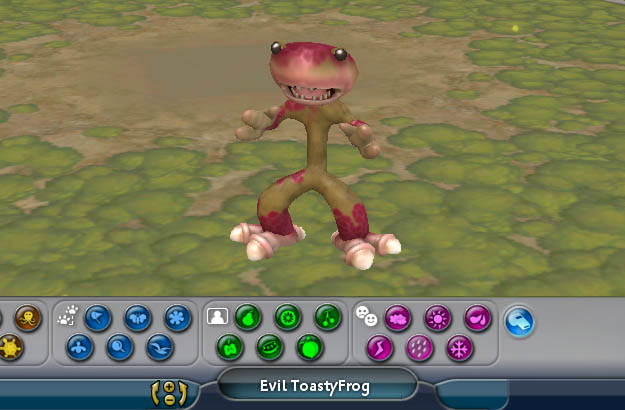 Alarmingly accurate, yet nauseatingly wrong. In other words, I’m sold.