Wow, I’ve really arrived — I’ve received my first smear attack on BoingBoing, regarding the Konami NDA situation. For reference: I have no integrity for signing an NDA, I’m a spineless apologist for posting an even-handed piece of commentary in response to the violent nerd overreactions that’ve been circulating gaming forums for the past month, and most surprising of all, gamers aren’t the only ones who think video games are Serious Business and erroneously conflate “criticism” with “journalism.” 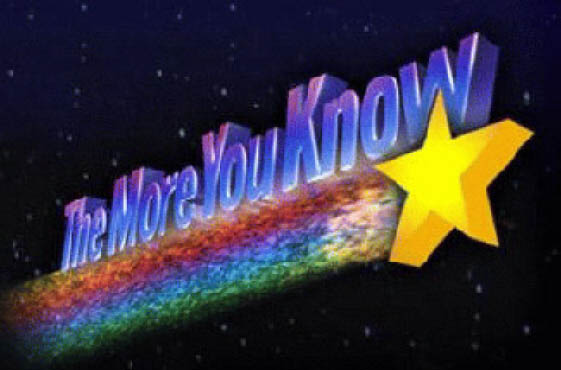 I’d always assumed I’d be devastated if someone at such a large site tore me a new one, but the situation has been so blown out of proportion that I find myself simply bemused and not personally offended in the least. I guess years of seeing slam-bloggers demonize celebrities and other people in the most vicious terms possible has dulled the edge of this sort of thing.

The irony of it all is that the MGS4 review situation has motivated me to begin formulating my own ideas for an independent site. Ideas which include a blog element that — unlike venues such as, oh, say, BoingBoing and Gawker-type site — would rely not on frothing, purple hysterics and personal screeds to build its readership, but rather on measured, thoughtful commentary. Of course, a site like that wouldn’t get anywhere near the traffic they do, because the Internet thrives on conflict. But at least when I go to sleep at night in my cardboard box and look at myself the next morning in the warped and broken shard of glass that serves as my makeshift mirror, I can feel good knowing that my desperate poverty can be credited to integrity. God bless America and the Internet!