I wrote stuff this past week, and now I’m forcing you to read it. Or at least putting it out there, you know, to tweak your sense of guilt and obligation. I’ll be tracking the clickthroughs so I can know once and for all who’s just using me for my bandwidth. 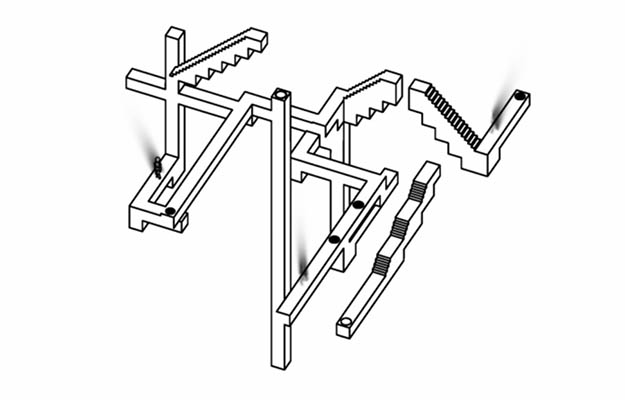 echochrome
This preview turned out to be a lot more pretentious than I expected. But hey, at least 1UP style dictates that all game titles are written with an initial cap rather than the emo-boy all-lower-case style that Sony has trademarked for the game. Redeemed by groupthink.

Pokémon Ranger: Bataonnage
I think “batonnage” is French for “scribbling around things with a stick.” It’s almost exactly the same as the original Ranger so far as I can tell. You know what would have made it awesome? If it were “Pokémon Ranger: Batardage,” a game in which you walk around hitting monsters with a loaf of bread. Me, I have an olive loaf I’m saving up for Mr. Mime.

Super Dodgeball Brawlers
I wonder what the publisher of this game thinks of the fact that the premise of this article is basically, “Thank goodness for emulation!”

Bangai-O Spirits
Apparently this didn’t even make the top 30 software charts in Japan. Honestly, does anyone find that surprising? The Japanese gaming audience is no longer receptive to the sort of wacky, hardcore games Treasure develops. Their only hope is to start making Dragon Quest spin-offs for Enix, or maybe Idolmaster: The Shooting. Whatever. The point is, they’ll need more underage chicks if they want to sell in Japan. Hopefully Bangai-O will fare better here, though, because it’s pretty great… even if it doesn’t play much like the Dreamcast version.