This is not a joke 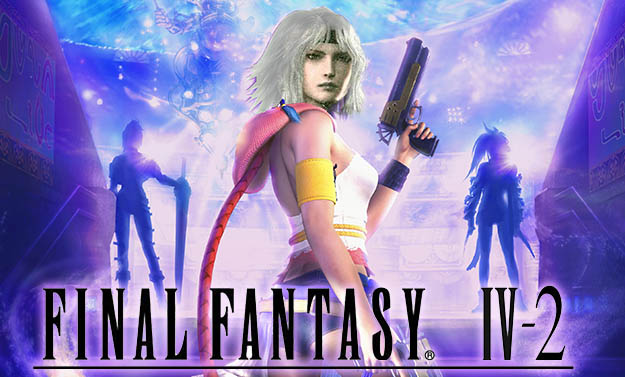 The prevailing sentiment to this announcement seems to be, “It’s on mobile phones!? What a terrible idea.” That is a correct response, but an even more correct response would be, “They’re making a slapdash sequel to a classic whose story was satisfyingly resolved and has no room for expansion!? What a terrible idea.” Luckily, bad ideas tend to negate one another, so in a few years you’ll have forgotten this ever existed. Just like Final Fantasy: Legend of the Crystals. Even Shane “I am the biggest (Final Fantasy) fan in the universe” Bettenhausen didn’t remember what Legend of the Crystals was.

So, once again, Internet: refrain from your usual hysterics. Think of it this way: if you never play the game, you never have to worry about your fond memories of Final Fantasy IV being marred and mauled by crass franchising.

Also, to everyone who snapped up my extraneous possessions — I’m having trouble finding boxes for all of this stuff, so I may not be mailing some of these packages until early next week. Drop me an email if this means I should be sending it to a different address (what with the holiday looming and all).