Hey, Internet! Please allow me to turn your world upside-down: 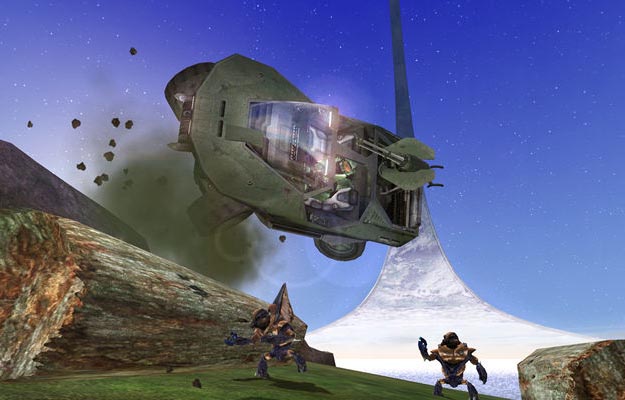 It’s like a crazy Warthog jump upending everything you’ve ever known and loved!

My liking Halo has never struck me as being a particularly big deal. I mean, I enjoy plenty of video games, especially first-person shooters with a strong story component, and I’ve had a soft spot for Bungie games since I first saw my graphic design professor misusing his juiced-up Power Mac 8100 to turn armies of three-eyed aliens into gooey xenokibble.

To judge by the reactions I’ve witnessed when people learned I helped EGM tackle Halo 3, though, it actually is a horrible shock to many people. A life-altering revelation, perhaps. I guess the general assumption is that I only like old games… or quirky Japanese games… or RPGs… or Nintendo first-party stuff… or handheld games… or whatever. Since that’s what I usually write about, when I write about games. But you know, a newpaper reporter who writes the crime beat doesn’t only live to think about crime; I’ve always assumed it was a given that the same holds true for any kind of writer.

So for 1UP, I tend not to cover much of the more mass-market/mainstream titles, because so many other people already cover them in such exhaustive detail; I prefer to focus on niches that I like and that might otherwise be neglected. I mean, Ray only has so much time in the day for writing, and Shane has a sort of manic, wild-eyed look about him that makes me question the sanity of his views. I can’t trust anyone who spends that much time staring at the ceiling.

This doesn’t mean I don’t like mainstream/mass-market titles, though. I’ve put in a stupid number of hours playing GTA games, I dig Halo, Crackdown was amazing, the Half-Life games are great, I generally love anything Final Fantasy-related, yadda yadda yadda. It’s just that there’s more room for me to say something unique about, for instance, Castlevania or Odin Sphere or whatever, since fewer people write about them fervently.

(Besides, I seem to recall Castlevania and Mega Man and the like being cutting-edge mainstream games, once upon a time.) 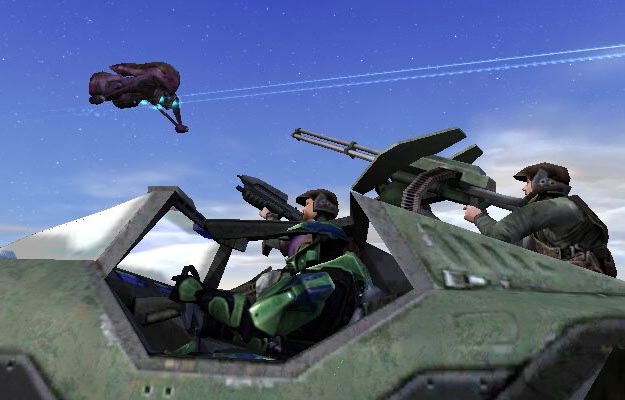 So what have we learned today? Like the saying goes, “when you assume you make an ass out of u.” But not me. I’m way too awesome to be tarnished by your ill-informed preconceptions.

29 thoughts on “Your mind = blown, apparently”