I guess my elegy for ActRaiser in this week’s Retro Roundup was the best thing I’ve ever written or something? It’s received plaudits from sources as diverse as Kohler and Carless. Well, actually, that’s about it. But still! High praise… for my high praise.

Playing the game again (even if was a fleeting glimpse as I made a headlong rush through the week’s offerings for a refresher course on why Kid Chameleon is lame) has really reminded me how incredible Quintet was in the 16-bit era. Which of course reminds me how completely depressing the company’s eventual dissolution was. Granstream Saga and Godzilla: Generations is no way to cap off a legacy of artfully crafted and morally complex RPG-tinged classics! I think… I may have to revisit the Quintet quintet. Or simply visit, in the case of the elusive Terranigma.

I’ve heard there’s a healthy amount of discussion centered around these games on this week’s Retronauts, but you know how rumors are.

Speaking of morally complex! Have you guys heard about the new Google “Street Level” thing? It’s pretty rad — on a fast enough connection you can essentially take a real-time tour of major cities like New York and Miami. Oh, and I hear San Francisco is in there, too, which I guess makes sense seeing as Google’s located here and WAIT A SECOND 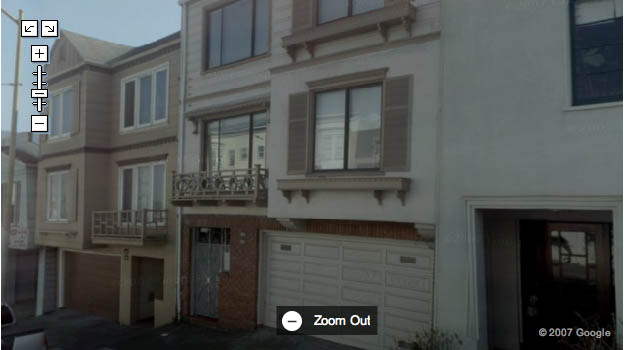 WHOA HOLY CRAP YOU CAN TOTALLY SEE IN MY WINDOWS

Remember when everyone was all freaked out about how pervasive Microsoft was? How half the world was up in arms because nothing could stop the invasive Redmond juggernaut? Ah, the ’90s. When we thought the most insidious threat a technology company had to offer was being in everyone’s home rather than showing them in detail. And that the worst thing a president could do was put in a little overtime with an intern. It all seems so… quaint, now.

Talking Time update: phpBB kind of sucked, so! I’m looking into an actual paid solution, like Invision, going by the philosophy that you get what you pay for. Of course, this means I gotta dredge up some funds first. So it may be a little while yet.

53 thoughts on “ActRaising a toast”