(1) In what could not possibly be a coincidence given the recent announcement of Cooking Mama, GSW has posted a brief but enticing Ore No Ryouri retrospective. Carless just keeps on cramping my style.

(2) For those who follow the thrilling explots of The 1UP Show I apologize again for my prominent involvement this week. A bunch of publishers weaseled out of exclusives so they were forced to turn to me in desperation to fill crucial pre-E3 air time with talk of Mother 3. Which, while cool, is probably not on most gamers’ minds these days. Still, I don’t think my interviews were a complete loss, provided they don’t cut out some of my utterly inappropriate remarks. The “buttstomp connoisseur” comment was mildly amusing in and of itself, but I will never, ever forget the looks of blank horror that resulted on Shane and Shoe‘s faces.

Also, I mentioned the Earthbound Arts Album in passing and probably came off a bit more sneeringly than I intended. It’s actually a remarkable little accomplishment and perfectly sums up why I both fear and respect the Starmen kids: in order to convince Nintendo to publish the Mother 1 + 2 collection for GBA, they compiled a massive hardbound book (printed on nice glossy paper) full of fan art, comics and even some CDs of tribute music, shipped them to several game magazines, and — I presume — hoped for the best. Of course, nothing came of it, but you have to admit the effort is… mind-boggling? Deranged? Amazing? Sociopathic? Your call.

Then again, certain of my coworkers have hundreds of days‘ time invested into their clocks in various MMORPG, so I guess obsession is pretty much all around us.

(3) Today is Cinco De Mayo, so please celebrate with me the only way I know how: 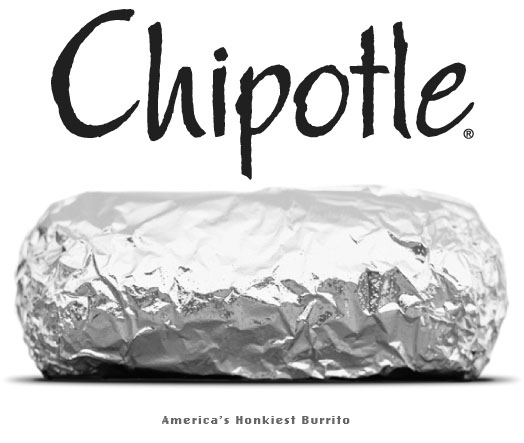 P.S. If you don’t normally partake of the 1UP Show, I can’t recommend this week’s episode enough. Skip ahead past my lame antics to the final 8 minutes or so, because that’s where Wil Wright himself starts talking candidly as he shows off a live demo of Spore. It’s probably the single most inspiring videogaming thing ever commited to film, and I am not even kidding.

21 thoughts on “Items of interest”